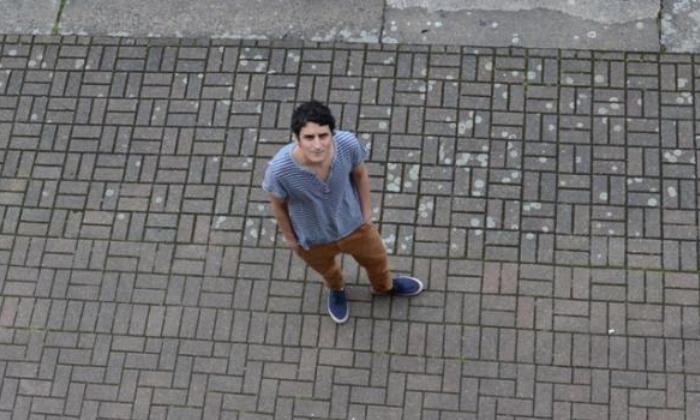 The tale of Manolis Zografakis is one of those stories that prove how the best ideas are born in the middle of the greatest of life’s harshnesses. The young Greek, after completing his studies in London, without really knowing the dangers, rushed into the English city’s job market. The difficulties started at that exact moment though, when Manolis was looking for a job in order to make a living, since he was unemployed and without a permanent residence. The great difficulties and the daily struggle for survival helped him realize that there wasn’t a collected bundle of information anywhere that could solve the problems he and people like him could be facing.

So, he decided to create the website brokeinlondon.com, the first website that gathers all the information an immigrant may need, from finding a job and renting a place to live to enjoying affordable entertainment. Brokeinlondon is a useful survival guide, practically a database of websites that offer solutions regarding job hunting, residence, entertainment, transportation and purchases with direct links. 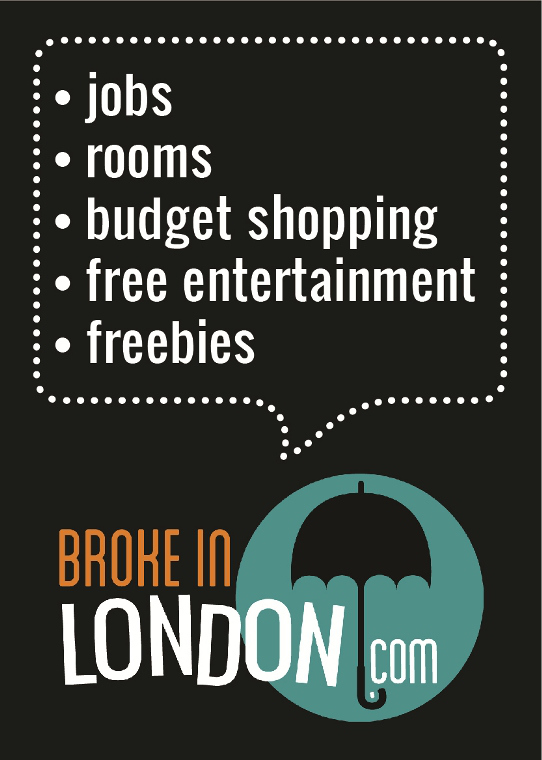 DIFFICULTIES. “The site came about as the result of all the difficulties I faced myself, when I came face to face with the cruel reality. Being a student in London is completely different from working there and being an active member of the city’s society,” explains Mr. Zografakis. Brokeinlondon.com was not an easy task to complete. He was working two and three jobs at the same time in order to make a living, and simultaneously he was conducting research on the best websites and was enriching his own with useful information for the newly arrived.

Today, two years after the site’s launch, Zografakis’ troubles have started to bear fruits. “The traffic to our website is increasing all the time and daily I get many e-mails from people that come to London for a chance at a better life”, the creator of brokeinlondon.com says.

IMPACT. Brokeinlondon.com’s fame has reached the “Time Out”, London’s top city magazine. “When I was starting my whole endeavor, because I had previously experienced firsthand what is like to be unemployed and without a place to live, I knew that what I was preparing would reach a certain audience, since the immigrants here are so many,” he states. The greatest gratification for him is when he receives thankful messages from people that found jobs through his website. As he reports, he still remembers the very first e-mail he got from a young woman, who found a job at a hotel in the center of the city through brokeinlondon.com.

“Because I didn’t create the website in order to make millions out of it, instead I did it in order to help as many people as I could, I feel especially happy when I read these messages and find out that my goal became a reality; my goal being to help immigrants. I am really glad that people find the site useful and it makes their daily life better, financially wise”, he says with enthusiasm.

His short term plans include the creation of similar survival guides for other European capitals, including Athens. So, he is looking for sponsors in order to fulfill his plans.

At the same time, the number of Greeks who are seeking a better life in London, because of the financial crisis, is increasing. As he reports, most of the messages that he receives come from Greeks. “They feel more familiar because we share the same origin”, he states and adds; “From my experience so far, I can tell you that the number of Greeks that reach out to me in order to learn how they could make their life here easier, is increasing.”

The competition is ruthless

The biggest mistake that most people make, according to Mr. Zografakis, is that they leave Greece under the conviction that they will find a good job in London.

This is a wrong way of thinking since, as he says, the living conditions in London are very difficult. “Things are not as easy as they look. Everyone should know that if they come here, they will go through a lot of difficulties until they will find their feet. It is a very expensive city and the competition regarding job placements is enormous,” he clarifies.

By succeeding in creating something new and prosper in a difficult period for him, and away from his country, Mr. Zografakis sends his own message to young people who are being tormented by unemployment.

As he states, the financial crisis and every struggle in general that someone could face, is at the same time an opportunity for coming up with new and creative ideas. “Obstacles help you move forward and find ways out that you haven’t thought at all before, when your living conditions were better”, he concludes.