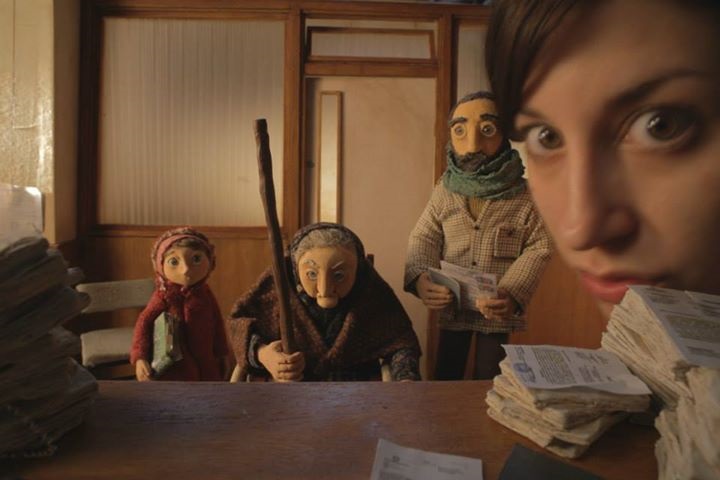 Effie Pappa and her stuffed granny

Action, suspense, struggle for survival and in general all the little and great emotions that could fit into an animation, are present in the new film by Effie Pappa, that won the McLaren award for the best British animation in Edinburgh. My Stuffed Granny ’rides the wave’ that has engulfed cinema worldwide, showing that the art of animation could go one step further.

The plot is set in Greece during the financial crisis, where a young girl lives with her unemployed father and her whiny grandmother. The conditions will become extreme and the young girl will have to push herself to her limits. An important part of the story is the sudden death of her grandmother. Her pension was the family’s only income. The movie is based on the short story Composition: My grandmother by Nina Kouletaki. 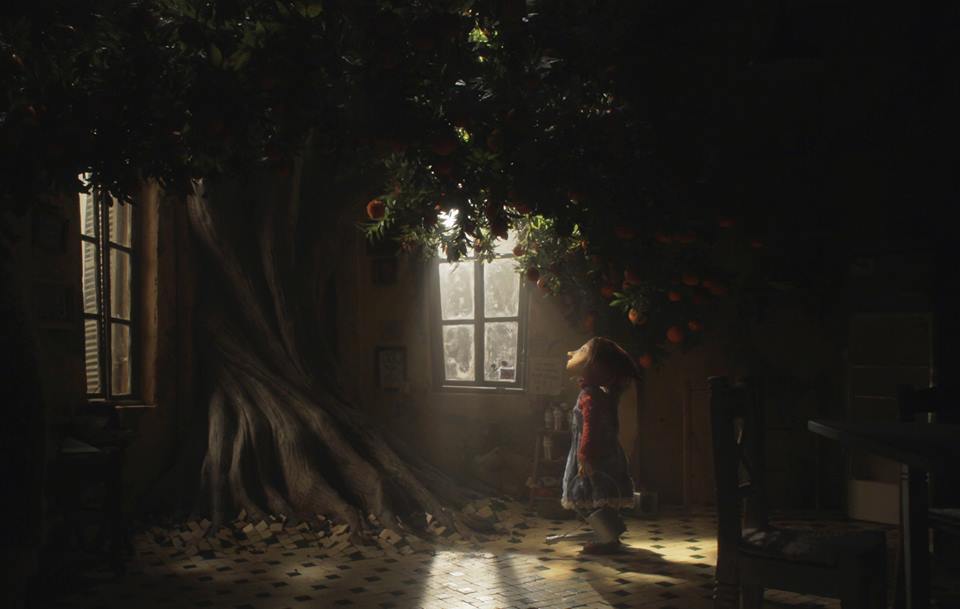 Effie says she wasn’t expecting the accolade in Edinburgh. “All the movies that were nominated were really good” she explains. However, she doesn’t hide her enthusiasm for the final product. “Of course I was ecstatic that our struggles to make this low budget film a reality were rewarded” says Effie Pappa.

From Greece to London

When she was accepted for a master’s degree in the National Film & TV School in the UK, one of the most famous film schools in the world, she felt joy and sadness at the same time. First she was really happy for this wonderful opportunity abroad, but somewhere deep inside her she was full of grief, because she had promised her friends that she would have stayed and worked in Greece.

However, the professional opportunities that were presented to her in the British capital were enough so that she didn’t regret her choice one bit. “My love for cinema and my wish to evolve all the time, keep me here. I don’t regret it, because in Greece, under the current conditions, I couldn’t have produced the same work”, she explains.

She tells us that it’s easier in London to work in animation because there is an established cinematic industry that brings profit there for many years now.

“There are many fund sources, and at the same time, those who want to work in cinema professionally can meet in this city, because there are a lot of schools in London and also it is a place where several ethnic groups coexist. Competition is, of course, bigger there than other places, but at the same time there is bigger need for people.”

For the time being, she doesn’t think about returning to Greece, since she was offered a really good business opportunity in the UK. However, she would love for Greece to support her work at some point. “My goal is to produce inspired and powerful movies that will touch the hearts of the audience. I believe that is every director’s dream. I truly hope that the situation in Greece will at some point be able to support me on this. It is something that I wish for, something that I truly want. In the current time period the multicultural environment of London offers me a lot and I feel that it improves me in my personal and my professional life”, she mentions. 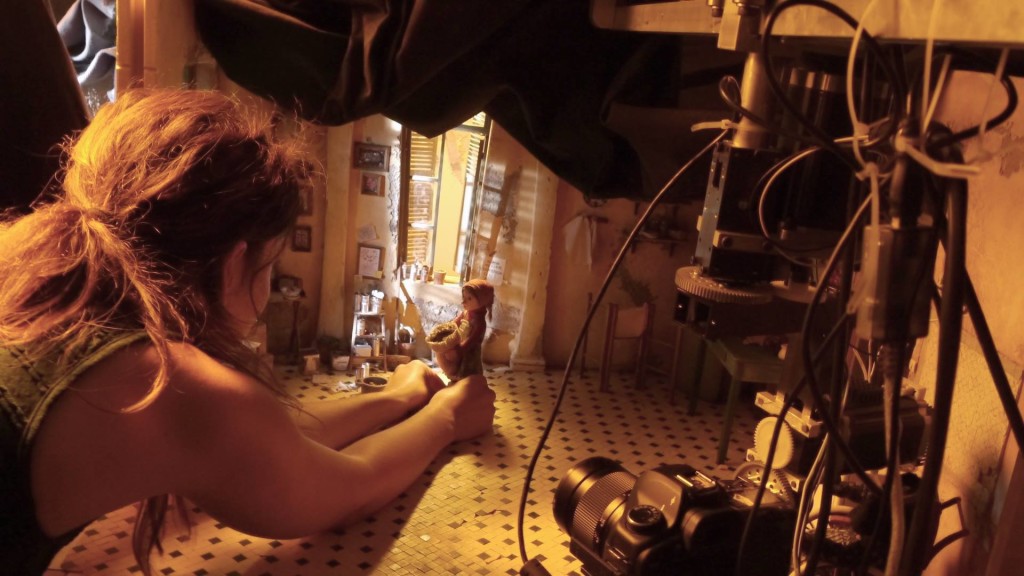 And as far as making live action movies she answers: “I would like that, that is my goal. I don’t know, though, how easy it would be to direct real actors and actresses. So far, puppets do what I want them to do completely. And in a way, the animators are doing the acting part themselves. I hope that I will manage it and already I’m trying to put together some ideas for a future project”, she concludes.