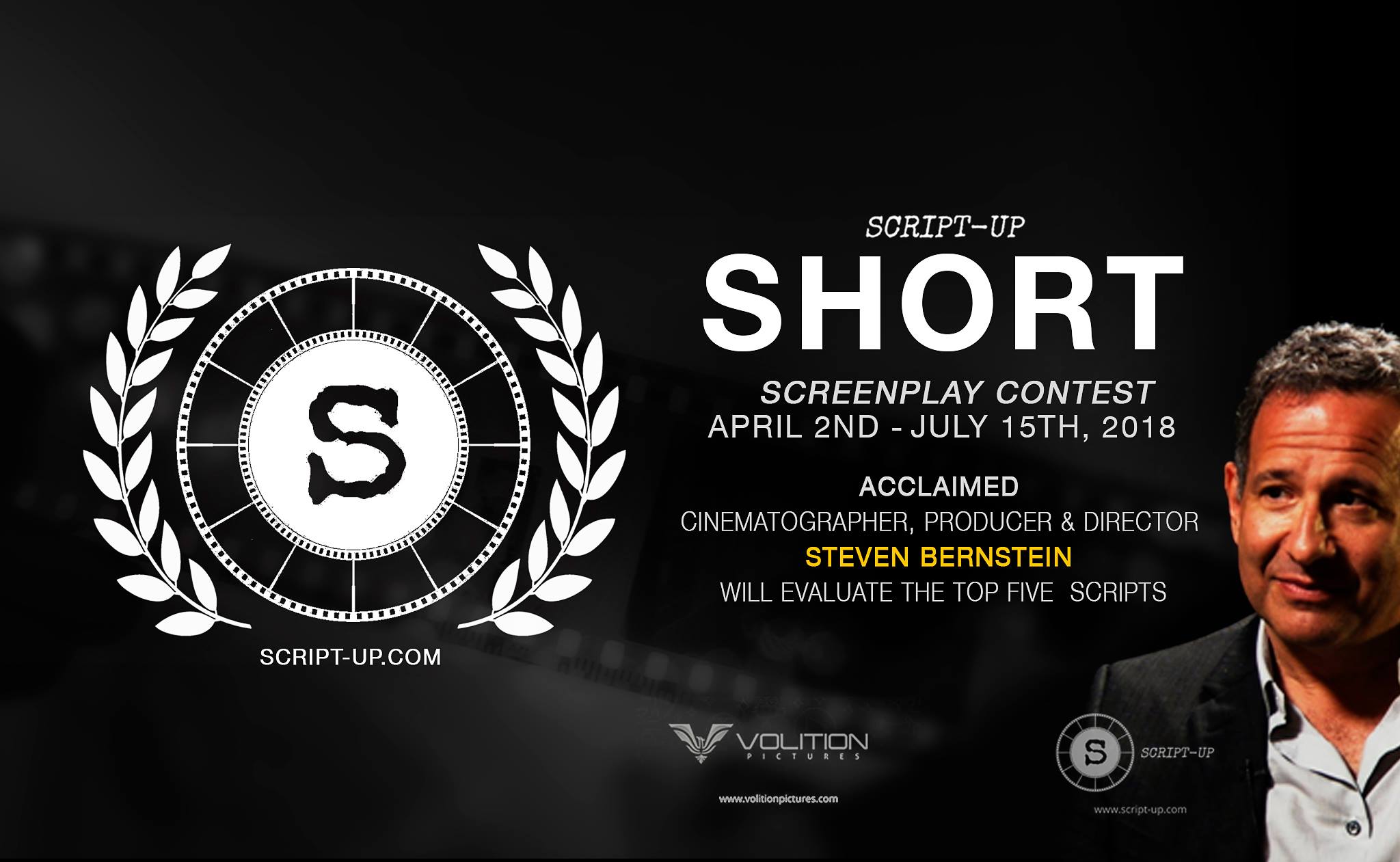 “Script-Up” launches an innovative initiative that attempts to link the benefits of contemporary electronic era to the creative skills of Greek screenwriters.

It is essentially an online English-speaking platform that helps talented screenwriters to promote their work by drawing opinions and ratings from readers, who are the final recipients. The platform includes all kinds of a script (movies, series, theatrical plays, video games, and even books).

Currently, the Script-Up team, in the context of promoting their online platform, is conducting along with Volition Pictures the first online short film screenwriting contest where screenwriters and readers can participate. Evaluator of the five scripts that will reach the final will be the acclaimed filmmaker, director and producer Steven Bernstein, who will read them and choose one, which will become a film by Volition Pictures on the beautiful island of Syros. At the same time, the five readers who have rated the winning script will win a Script-Up collectible hat and one of them a surprise gift. That’s why it’s important for the readers to rate all the scripts involved in the contest because no one knows who will win. Only Mr. Bernstein does.

Screenwriters who are interested can submit their scripts until the July 15th on www.script-up.com while readers will rate the best five.

According to Pavlos Fotiades, “this is a new way for the screenwriters to promote their projects globally and gather ratings and opinions from ordinary people”. “Viewers are the recipients of the final product and their opinion is really important. In addition, we wanted to make something simple for both the writer and the reader. So the writers are free to upload a summary of their script, which will not be boring, but instead, it will fascinate and intrigue the audience,” pointing out also, ” it is important for the creators to have completed their script incase a Producer/Publisher is interested in reading it”.

“So whether screenwriters want to approach a producer / publisher or to use crowdfunding platforms, they will have significant data, which will be useful to them”.

The multifaceted American director, Mr. Bernstein, is particularly enthusiastic about his involvement in this project, but also with the prospect that he opens in our country for the production of domestic and foreign cinematographic films. 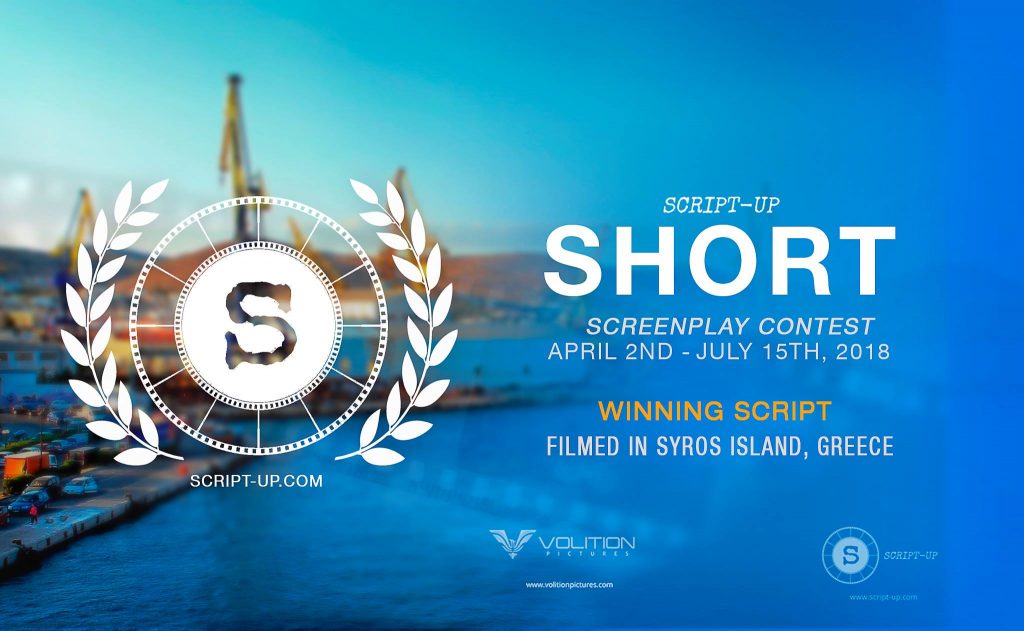 “In the last year I envisage two industries in your country. From one, major foreign productions that will come to Greece and will spend a lot of money by encouraging the economy and helping new Greek directors gain different experiences and on the other, the existence of a domestic cinema industry by Greeks for Greeks. It is a great honor for me to be a judge in this important competition.’’ notes the award-winning filmmaker.

“The response so far is satisfactory and”, as Mr Fotiades explains, “more and more people are asking for information on how the platform works”. “There is of course the fear «of somebody might steal my idea», but what we can say in this case, and is something the screenwriters know very well, is that only the creators knows the development of their characters, the plot and the twists. And this information does not appear in a summary. The summary is a trailer in written form and that is one of the reasons we chose it”.

“The reasons why the contest will be held in English are very specific,” according to Mr. Fotiades. “Initially, since Steven Bernstein will be the judge of the top 5 scripts, the Script-Up team wanted to ease him”. “In addition, after the end of the competition, the «campaign», of the screenwriters does not stop. We will try to promote them on all relevant websites so that they become widely known, and they can promote themselves as well, on production/publishing websites. They can also ask for more ratings from the audience”.

‘’Being supported by people like Steven Berstein and Nia Vardalos is more than just the highest honor. Whether it is a partnership in a contest, or a simple post on social media. It shows respect and recognition of your efforts.’’

‘’There are many plans coming up. Mainly for the platform and the services it will provide. And I can say with certainty both the scriptwriters and the readers will be excited. Surely our short-term plan is the new updated version of Script-Up where it will be mobile responsive.’’

‘’At this point, it is very important for me to thank specific people for their contribution to this effort, such as young filmmaker Vaios Tsimitras, producer – director Yannis Voliotis, illustrator Jakob Burgos, lawyer Ioanna Tsouroupaki and of course Steven Bernstein and Nia Vardalos for their support in the competition’’, Mr. Fotiades concluded.