The story of Yiannis Karypidis and his wife Stavroula Theodorou could be a script for a Hollywood movie. Seven years ago, because of the economic crisis, they were ready to leave Greece and emigrate to England–until an afternoon walk in northern Evia changed their plans and the course of their lives.

Now they live in Chalkida and produce organic honey made with 24-karat edible gold: which they export all over Europe, as well as Asia, Australia, USA and Canada. 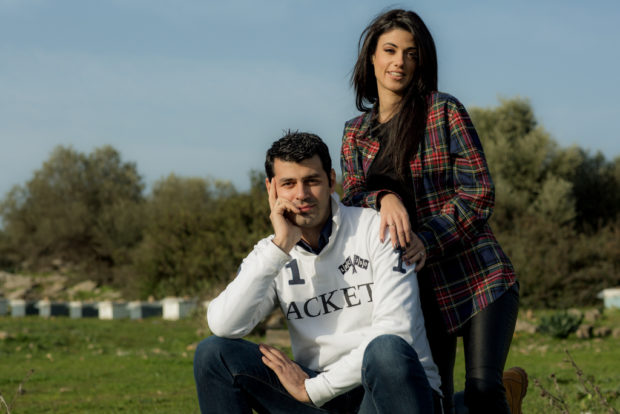 As Karypidis explains to NEO, when the financial crisis ”hit his door” he had to find a job abroad while his wife attended a postgraduate program in her field. All that time, alongside preparations for going abroad, the couple avidly watched an ERT 3 show titled “True Scenarios,” which featured innovative businesses being launched in the agri-food sector.

“We made a day trip to northern Evia and found it to be a beekeeping area,” explains Karypidis. “It was then the time when start-up businesses had emerged in the agricultural sector and we thought about trying it out. We had to scramble at first–but it came out for the best.” That’s how their Stayia Farm came about.

Honey, mixed with 24K edible-gold, is what helped them grow quickly—they began exporting in only six months. “We tried the edible gold at an exhibition of olive oil and wine and we liked it. We thought about mixing it with honey and using it as a marketing innovation for a Greek product, because there was no similar product in the world. And the Vasilissa (Queen) Honey came to be. We launched it, and all this gave us huge publicity completely free of charge. It was the only honey with 24K edible-gold worldwide. And all this attracted, besides the local media, international media like Reuters. Everything was totally random. Our first ideas were totally amateurish, but we eventually succeed,” he says. 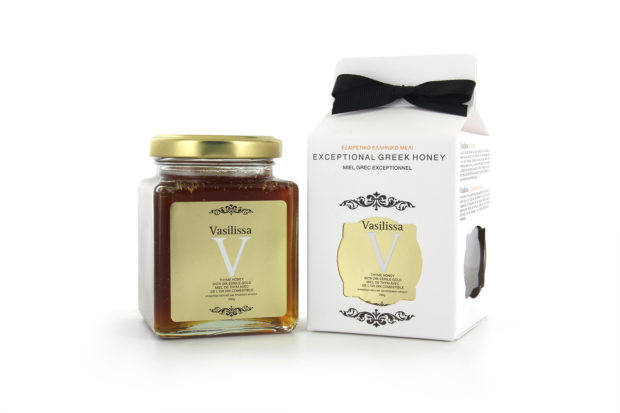 The Vasillissa honey mixed with 24K edible-gold, already exported in about 10 countries

He admits honey with gold has no more nutritional than simple organic honey. “But it has commercial appeal and it’s a novel product for business gifts and is in high demand in Arab countries, where money and show go together. But it’s not what sustains a large share of our sales.”

Exports of Vasilissa honey began in the first six months of operations. And within two years the company had enough sales and brand recognition to approach partners abroad. Now the partners come to them from all over the world.

Of course, says Karypidis, there’s still a great deal of mistrust of Greek producers by foreign businessmen. “This is due to older Greek producers, who often adulterated their products when selling them abroad. Fortunately, that’s changing and loyalty is slowly building and the standards of the new generation of Greek producers is much more consistent.”

After last year’s research that Nutella actually featured an ingredient that is a known carcinogenic, Karypidis and his wife decided to make a product for children that would be both healthy and tasty. So the couple began experimenting with honey and cocoa, without the suspect palm oil, gluten and dyes, and they ended up creating a perfect food for children, which they dedicated to their two sons. 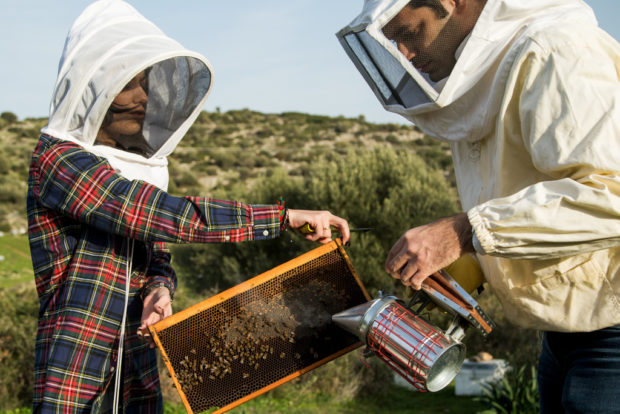 “It takes a 60-hour process to produce this product and get it as pure as possible: it did not exist in the Greek market before. And because it’s geared to children and made with honey, it educates children on the taste of honey. A part of the profits, in fact, goes to the Melissa Female Orphanage in Thessaloniki.” 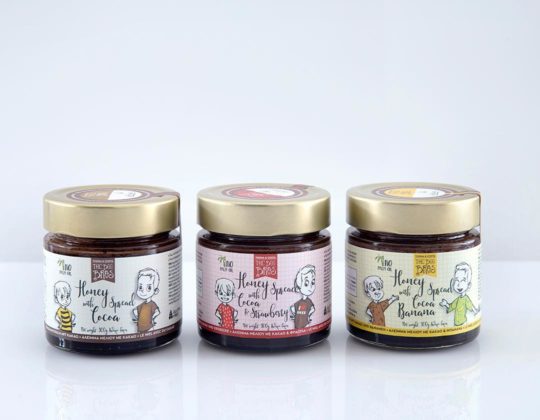 “The Bee Bros” line, a healthy alternative to Nutella. It’s three flavors of honey with cocoa

“We are now being approached by markets that otherwise would take us two and three years to approach. We presented these products for  the first time in an exhibition in Germany and the reviews were very good. We now have orders from central Europe, USA and Australia,” he says.

The example of the Karypidis’ show that even in Greece in these hard economic times an ambitious startup can still succeed. I asked him what advice he would give to young people who are thinking of starting, from scratch, and alone, as they did, a business in Greece in 2018.

“I would advise them to be consistent in what they do and to keep timetables. There should be consistency and respect for the customer and the suppliers,” he points out. Regarding the age-old hurdle in Greece of starting a business despite the Byzantine bureaucracy, “the difficulties were real enough. Also, taxation in Greece does not favor young entrepreneurs in any way, but our persistence and stubbornness was such that we overcame all obstacles. Now we don’t think we’ll leave Greece even if they offered us one billion!” 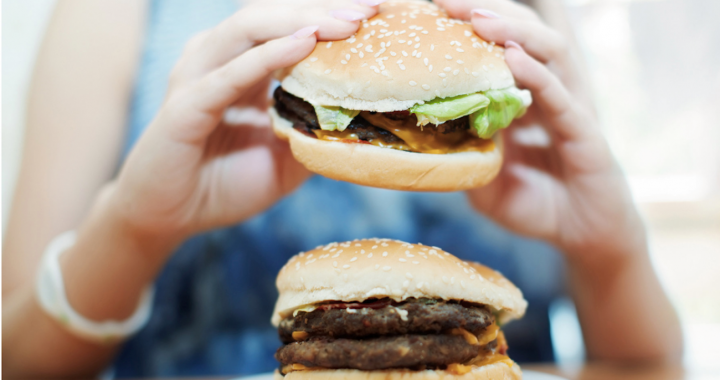 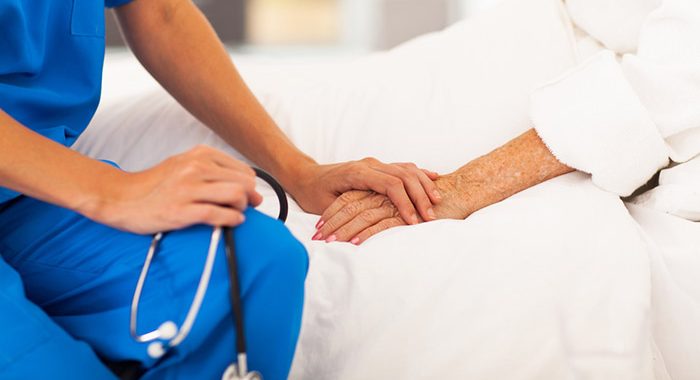 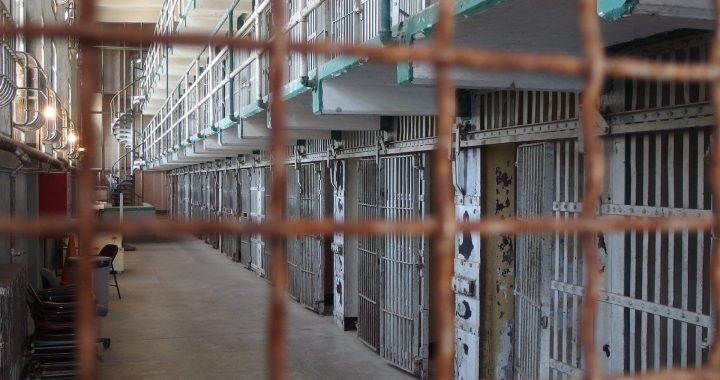 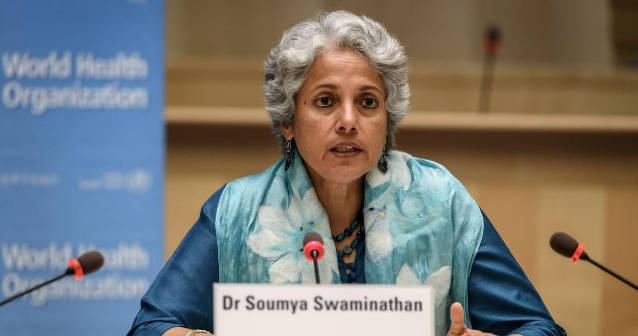